Martha’s Chapel in Chatham County, North Carolina, was established in 1804. It has an historical marker from the North Carolina Society Colonial Dames XVII Century. (Photo by Ann Shaddock)

Mrs. Thornton announced that the books would be kept open for charter members until the National Society had accepted 50 members. After which a formal organizational meeting would be held. After 50 members were approved, the North Carolina Society was officially organized June 21, 1950 at a meeting held at the Woman’s Club of Raleigh. Officers were elected and installed with Mrs. J. W. Thornton as Organizing President.

When the society assembled for its first state society meeting on October 11, 1950 in Fayetteville, the membership had reached 69. On October 3, 1951, in Chapel Hill, NC, Virginia State President, Mrs. C. B. Perrou, presented the charter to the North Carolina Society.

In Raleigh, June 5, 1952 a special meeting was called because Mrs. J. W. Thornton had resigned as North Carolina President to assume the office of National President General. A state society meeting was held each year and at the meeting in 1954 a vote was passed to extend an invitation to the National Society to assemble in Raleigh in 1955. This took place April 14-16, 1955, with delegates from 24 states. Mrs. Thornton presided over the meeting.

There are presently 17 chapters in the state and over 500 members. 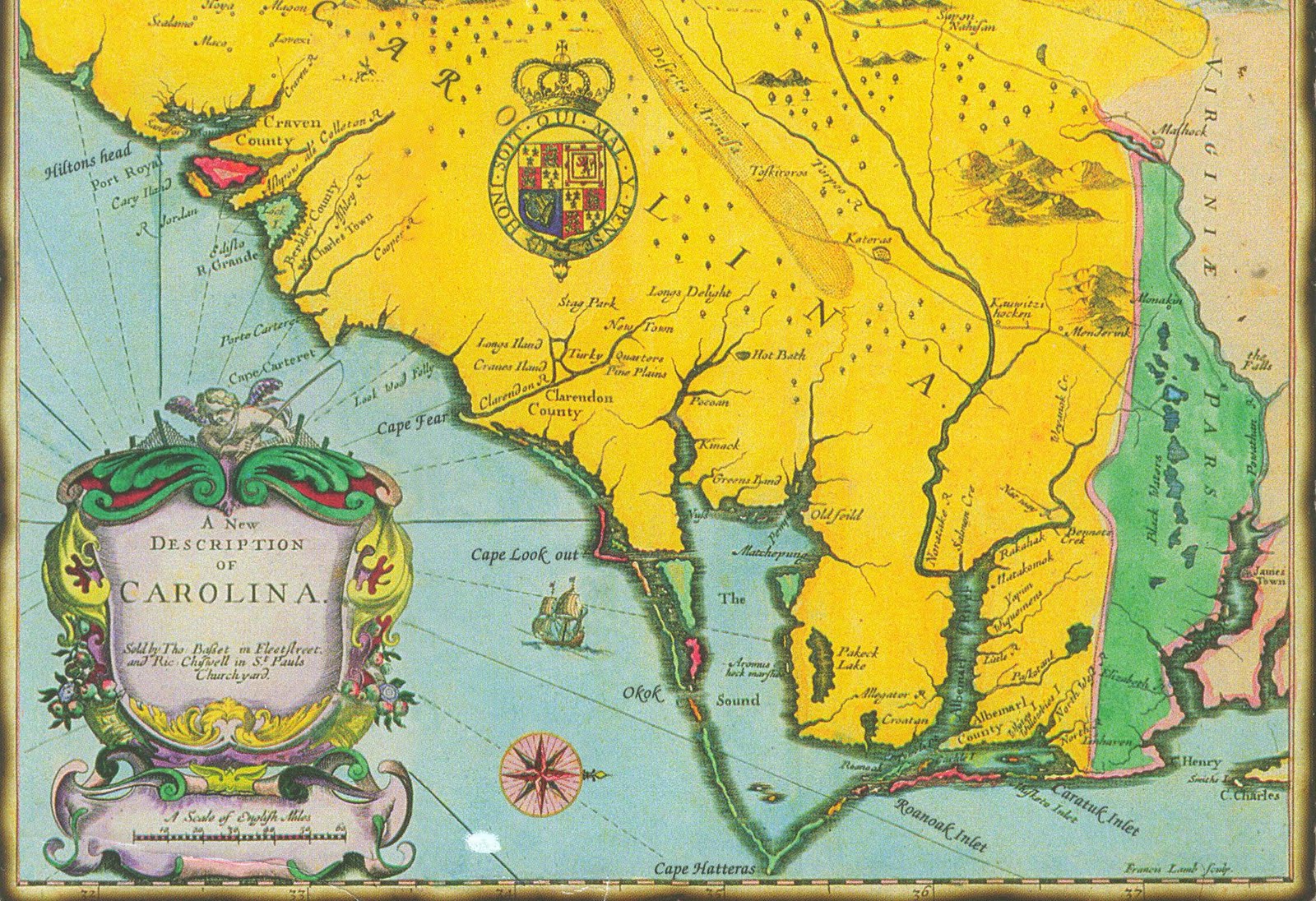 This map of “Carolina” was made by John Speed who lived from 1542 to 1629. The map was drawn horizontally with North to the right. Note the spelling Ocracoke – Okok and Roanoke – Roanoak. Oregon Inlet hadn’t been formed yet, and Roanoak Inlet no longer exists. (Image from Wikimedia Commons) 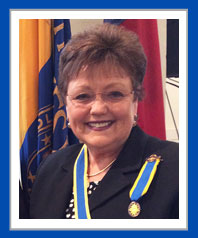 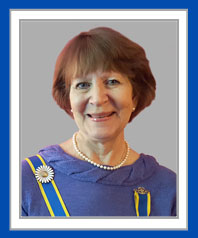 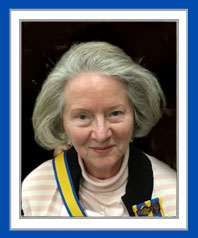 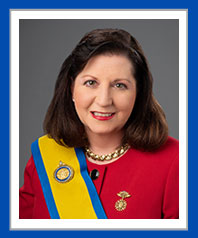 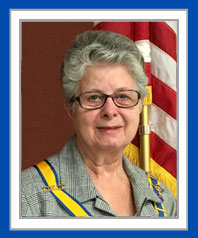 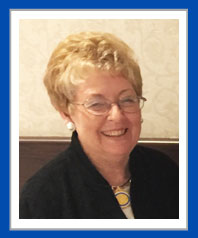 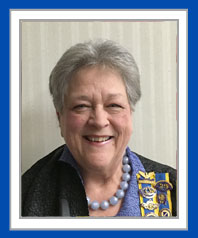