Lord Craven Chapter is located in historic Wilmington, North Carolina. We are a growing chapter attracting members from New Hanover, Brunswick, Bladen and Pender Counties. We meet four times a year in September, November, February and May. The chapter strives to meet the objects of the National Society through working in our community, supporting our military and honoring our ancestors.

The chapter is named for Lord William Craven, 1608-1697. His father was born to a poor family in North Yorkshire, England, and rose to become a man of great wealth and the Lord Mayor of London. He inherited his fathers’ wealth, matriculated at Trinity College in Oxford, and distinguished himself through his military service. He was knighted Baron Craven of Hampstead Marshall in Berkshire in 1627, but his lands were confiscated as a result of his support for Charles I and Charles II. After the Restoration he was given an earldom and was granted a share of the Colony of Carolina and then served as one its Lord Proprietors.

Although William Craven was one of the eight original Lord Proprietors of the province of Carolina, he never traveled to the New World. Craven County, North Carolina was established in 1712, and named in honor of William, Earl of Craven who died never knowing of this honor. 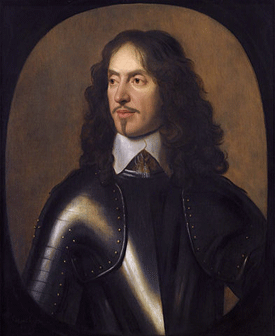